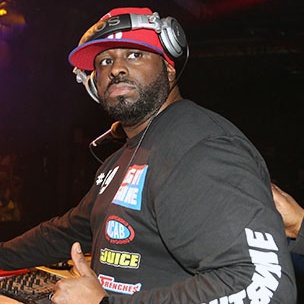 MR. E has murdered them on his newest release...

Posted by Southside Bosses at 12:21 AM