I just keep thinking to myself who works with, let alone put their name behind, someone with a child sex case in their history. Unfortunately this is the sad present state of of my beloved HipHop.

Get fly and make your own style.

Join the ranks of Nicki Minaj and Tekashi 6ix9ine and customized your own wear and accessories with The 3D Fashion.
15% off for Men's 3D Hoodies Sweatshirts 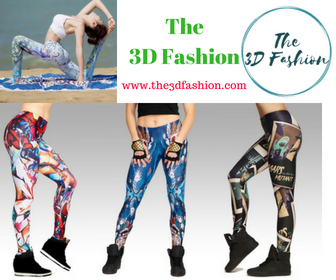 Posted by Southside Bosses at 4:15 PM