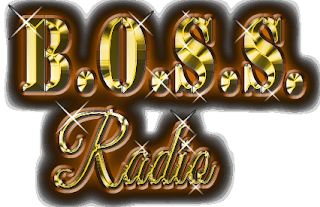 Follow all of our podcast here for more music and other related news. Click that follow button on each and everyone of our shows to have exclusive access to all things Hip Hop, Rap, Reggae, and RnB.

Posted by Southside Bosses at 12:24 AM