Get your business seen with the right marketing specialized for YOU... 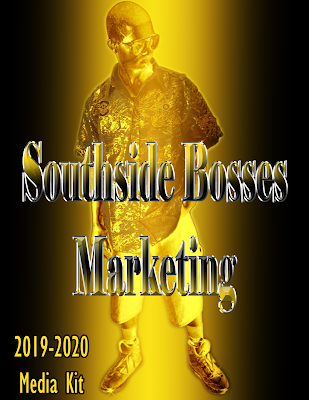 By exposing your brand and Marketing your music or business to the world thru our podcasts, we help to expand your notoriety across the globe in ways only we can imagine. AND MAKE COME TRUE... (Click here to find out more.)
Posted by Southside Bosses at 1:35 PM