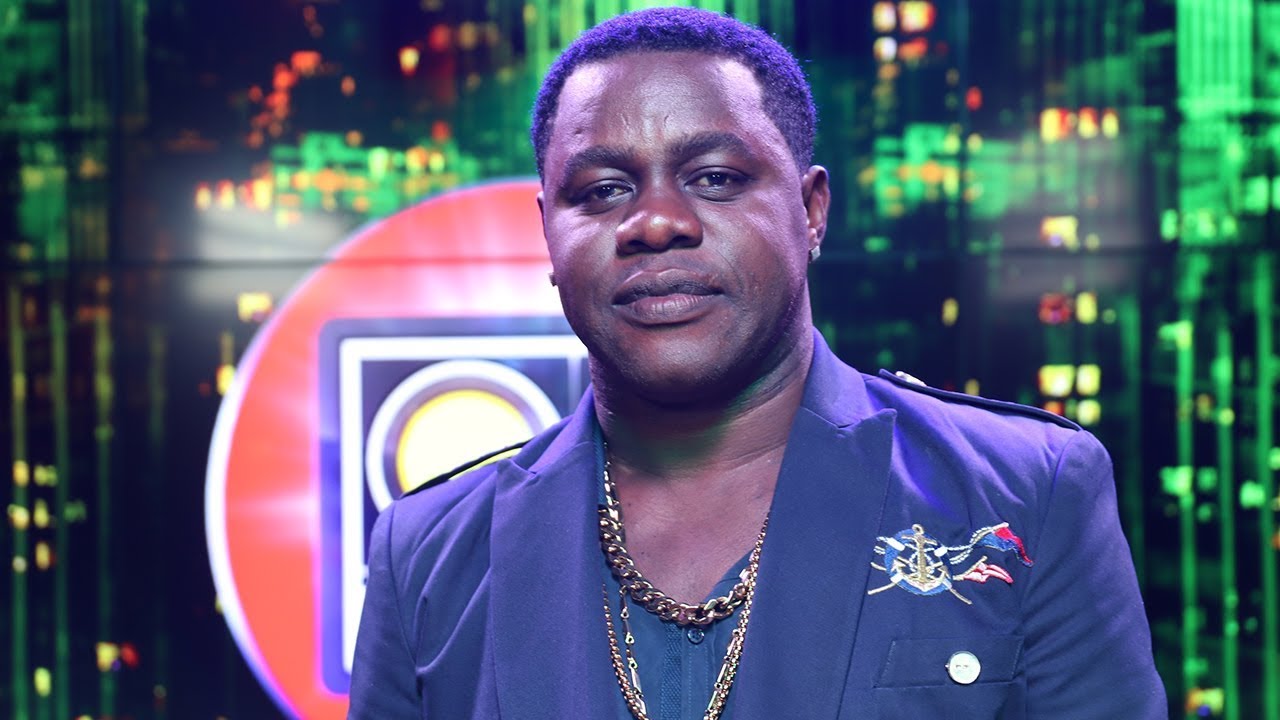 
Stream us on your favorite platform 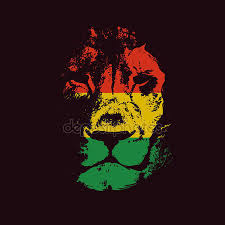 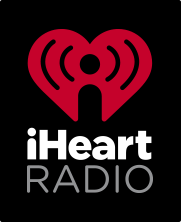 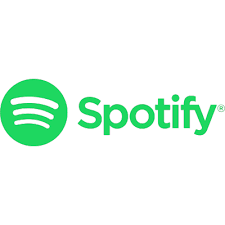 Posted by Southside Bosses at 4:49 PM