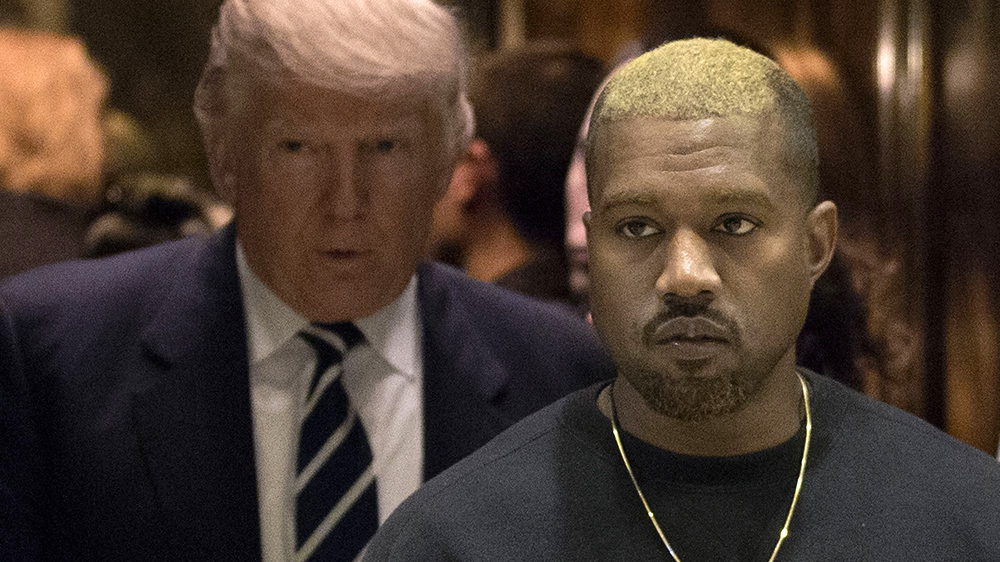 Posted by Southside Bosses at 1:39 AM