Conversations with The Black Woman 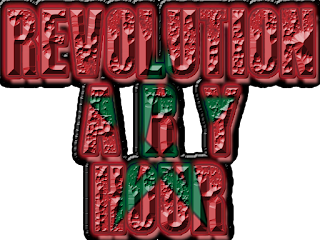 With this latest nomination for Supreme Court Justice, Ketanji Brown Jackson, being given the opportunity of a lifetime, Black Women seem to be winning. But, according to the US census, BW are getting married more in their 30's compared to White Women who a large percentage are marrying by 25.
So, we were lucky enough to catch up with three Black Women who know who they are. Women who are not second guessing themselves in life and know where they are headed with a determination that could conquer all.
All of us had a great time conversing about their viewpoints when it came to living their lives in this new era. In this conversation I learned one thing. Listening to the black woman come begin to move solutions.
We already see they have taken their careers more seriously since they have opportunities to do so
And seeing how Women were the last ones to be given some type of Social Freedom they are now becoming mroe proactive instead of reactive, taking her destiny in her own hands.
Men are starting to not want to get married, But, now that women do not HAVE to get married nor bear children, They are opening other avenues for themselves.
This is the future and I believe that we  need to start preparing our children for it Mentally, Spiritually and Emotionally as long with Financial.
Tune in to hear the whole show right here:
Read more »
By Southside Bosses - March 31, 2022 No comments: