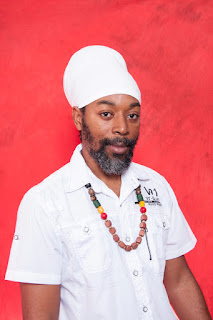 Born in the parish of Manchester, Rad began singing at the age of ten. Rad Dixon is an extraordinary artist with a vision who grew up in small rural area in Dunsinane, Manchester, Rad left his hometown and moved to Florida in the United States this was where he found a larger audience to fulfil his love for music . It was his mother who fathered him throughout the absence of his father. Rad’s father left him at the age of three, there was no contact with his father until nine years after, at the age of twelve. Special emphasis was placed on education for Rad and his three siblings. His pursuit for music was put on hold as he did not want to repeat the same mistake his father made with him when he was young, as he was a father himself, so he had to make a decision to be with his son while his passion and drive for music was put on hold. What distinguishes Rad from other upcoming artists is his love and dedication to music. His passion for music is deep – rooted and plays a special and integral part in his daily activities. Rad saw a name change during his quest in the music industry from Rated R to Rad Dixon Music Industry Embracing the core values of integrity, innovation, and growth in the music industry. He found his artistic home at Bobby Digital Studio, Delroy “Fatta” Pottinger, Tasjay Productions, Cell Block Recording Studio And Gumption Recording Studio in Jamaica. Glass House recording studio in Florida , Rad’s is always recording , music is all about having your say. NOW IT IS ALL UP TO THE MUSIC LOVERS ,TO LOVE WHAT YOU'RE SAYING AND WITHOUT THE MUSIC FANS THERE IS NO ARTIST WE CANNOT TAKE THEM FOR GRANTED 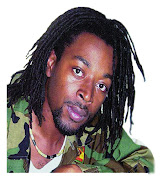 I love all the players in the music industry Rad’s also penned a few single handedly and co – wrote songs with Tasjay Production , and with Micheal raynolds Rad fan base has been expanding since. Performance Internationally Rad continued love for music opened many doors when he migrated to the United States of America. He began his conquest in performing at several night clubs and indoor events. Shows Western Consciousness, Easter Fiesta, Stars in Action, Unity Splash, Tribute to Garnet Silk and Peter Touch were some of Dixon‘s involvement. Appearance The Buzz- Irie FM, Wild Child – RJR, CVM at Sunrise, Smile Jamaica Morning Time, CTV, The Star, Jamaica Observer in Jamaica, Share Newspaper in Canada And All Reggae online platforms mix tapes , dj treasure , dj easy , dj lass , and many more were a significant part of Dixon’s phenomenal journey to stardom Songs Rad Songs : Change , Style , received a lot of airplay. This was one of the fans' favourites.” Style “ made it to the chart and was at number one at Global Links Radio in the United States. singles – released: Make It Right , Baby Don't Worry , Change , Everything I Do , Bryan Adams “Cover “ keep The Children Safe : Rad Dixon Teacha Dee On The Outta Jamaica Riddim , will be forced to be reckoned with . His EP Change is out and doing well , Full Album : WELCOME : to be released soon. With Tracks :: unexpected : Reggae Vibes : And Many More 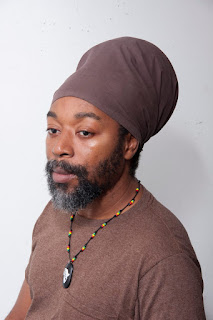