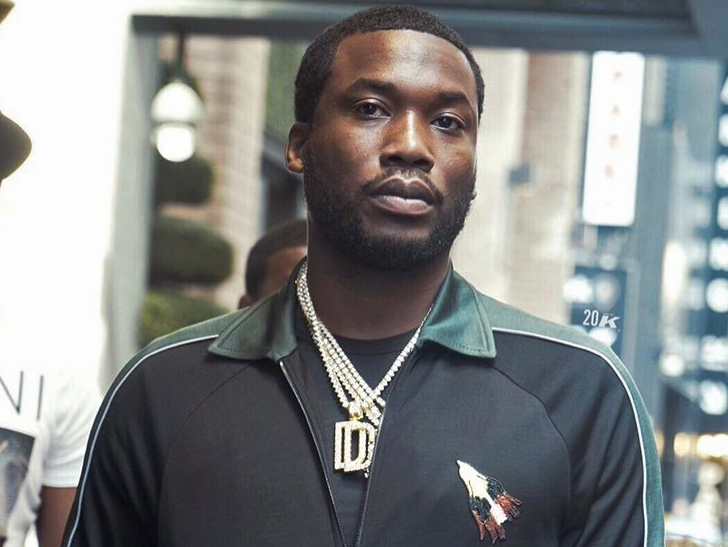 So, with a history such as this we look forward to hearing if this comes out in the booth. Signaling a revolutionary album im my mind.
By Southside Bosses - November 14, 2018 No comments: