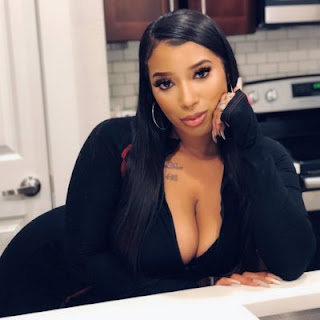 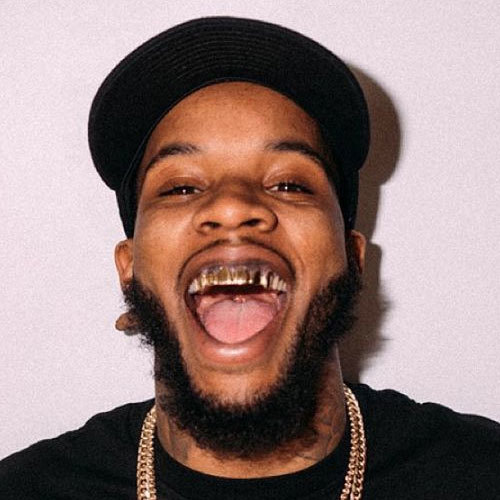 Tory Lanez Comes beast mode on the Litty Beat once again gunning after Joyner Lucas to "come down to spank you niggas," and "that's older brother status" after spitting a 4 minute M-16 style freestyle. At the end, he lets Joyner know if he blows after this it was because Lanez cosigned him.
This is getting very interesting after Lucas called Tory Lanez a Goat but his self a Dinosaur alluding to the original Jurassic Park.
One thing can be said, this is getting Meek Mills a lot of attention for his upcoming album . A great marketing ploy (hint hint...)