Showing posts with the label Houston
Show all 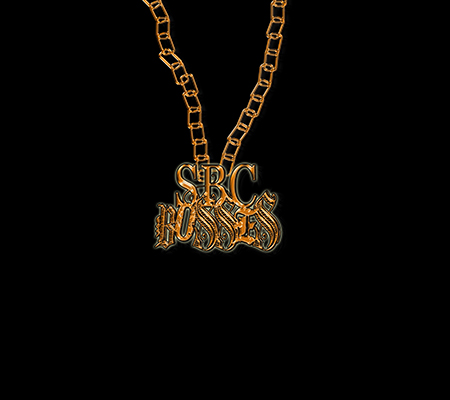 Don't know whats going on in H-Town this Weekend? J420 It's Fall but that doesn't mean there will be nothing to do but Netflix and Chill. Especially in the Houston Area. And Southside Bosses is determined to to bring you the happening events in the 281... Straight out of Chi-Raq will be in Houston Saturday Nov. 10, performing singles such as "Chiraq" and "Anything We Want" Supper Happy FunLand on his ongoing tour. J420, a Chicago native has shared the stage and movie screen along with writing and producing music with some of the industry best. J420 started his journey to a career as a music and film producer in Grenada, MS. While participating as a member of a Local Rap group as a writer and music producer, J420 and a friend were cast as feature actors in a MGM movie. In 2007, J420 wrote and produced his first mini short film as an Independent filmmaker. As a client for a West Hollywood talent agency, J420 gained on hand experience that
Post a Comment
Read more
More posts