This week has been very eventful to say the least. With three new videos dropping by, Young Thug, B.E.N.N.Y. the Butcher, and Takeoff. 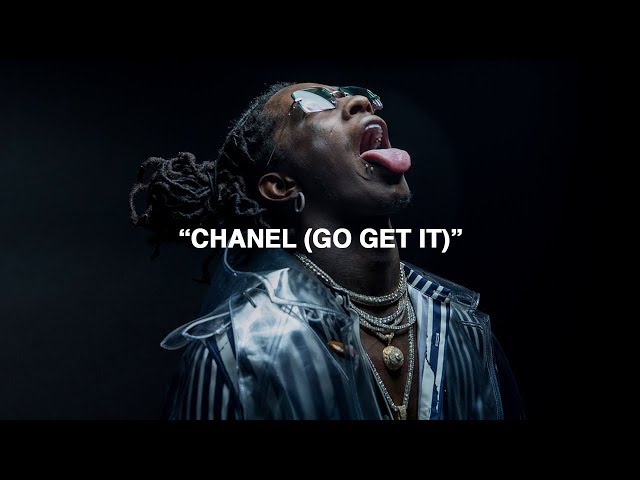 Young Thug Drops the official video to Chanel (Go Get It) off his latest album this year Slime Language. Featuring Lil Baby and Gunna, past collaborators on album Drip Harder, are seen wandering around the woods with a large snake in essence of the Slime Movement.

TakeOff has been working hard this year with his album release The Last Rocket earlier this year, by dropping a video to his single Casper. The Migos rapper shows how his lyrics are out of this world by taking us to another planet. Video production is not lacking as two bad honies bless the screen with their presence.

B.E.N.N.Y The Butcher after dropping Tana Talk 3 a week ago, is back with his video Broken Bottles. As the visuals weren't based around CGI, Benny kept it at hip hops core by hiring Mercenary Films to film the video of the rapper in a ski mask chilling with homies  in a garage full of custom made whips. The camera work keeps you on edge as the video makes you focus on his lyrics such as "She fuck with you, you buy her a Chanel watch/ She fly out with twelve blocks, I buy her a nail shop."

Posted by Southside Bosses at 1:54 PM No comments: 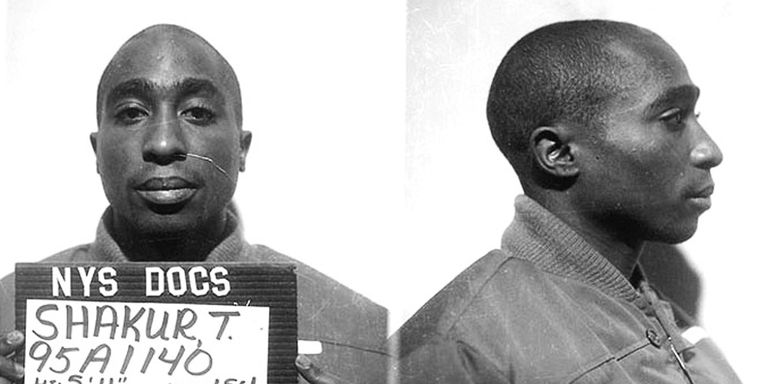