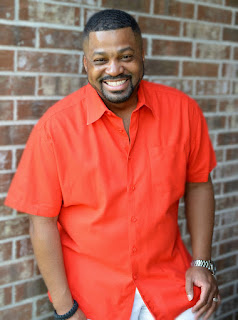 <
We were blessed to have caught Marcus Freeman Of Popi Marx Productions out scouting locations, on B.O.S.S. Radio to talk to me about his past works, what he learned as an up N coming Actor, and directing and Producing His own Short Films, (Click here to preview joint venture with Toni Womack's America's Least Wanted: SidePieces.) In this interview we he talks to up and coming actors with advice to make them better for the audience. We also talk how he reaches the audience as a director and the complexities of photography and videography, keeping his imagination thru all the travesties that fell upon him.

We also talked about his first project, The Prank, which featured a young man that came home from out of town, only to sleep with a trans-gender Woman. Definitely, 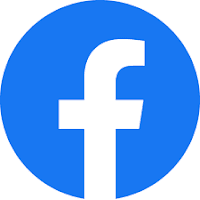 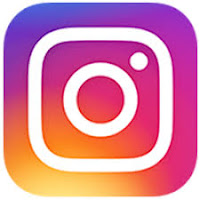 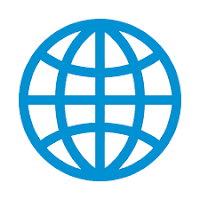