Showing posts with the label Chicago
Show all 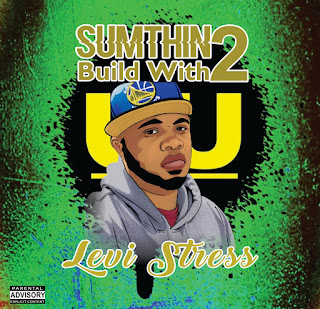 Juice WRLD dead at 21 Juice WRLD dies at 21 from seizure. Juice WRLD falls dead after seizure at Chicagos Midway Airport Sunday. The county Medical examiner ruled that more tests have to be conducted to determine the Lucid Dreams rappers death. Apparently, law enforcement was called to search the rapper's claim and found marijuana in drugs. Check out the video below. Chicago police said Monday that city, state and federal agents searched luggage on his plane and allegedly found large quantities of marijuana and some suspected liquid cocaine. So we can just imagine from cases such as Chris Brown, and Botham Jean, that they will try to victimize the decease, if not try to blame Marijuana as the culprit of his demise. Though he does reflect on drug abuse in video "Lean With Me" in August of 2018, marijuana would not be the cause of his seizure. if anything it would have helped him to deal with it. Fuck one dose, I need two pills, two pills I'm lookin&#
Post a Comment
Read more
More posts