Showing posts with the label rap culture
Show all 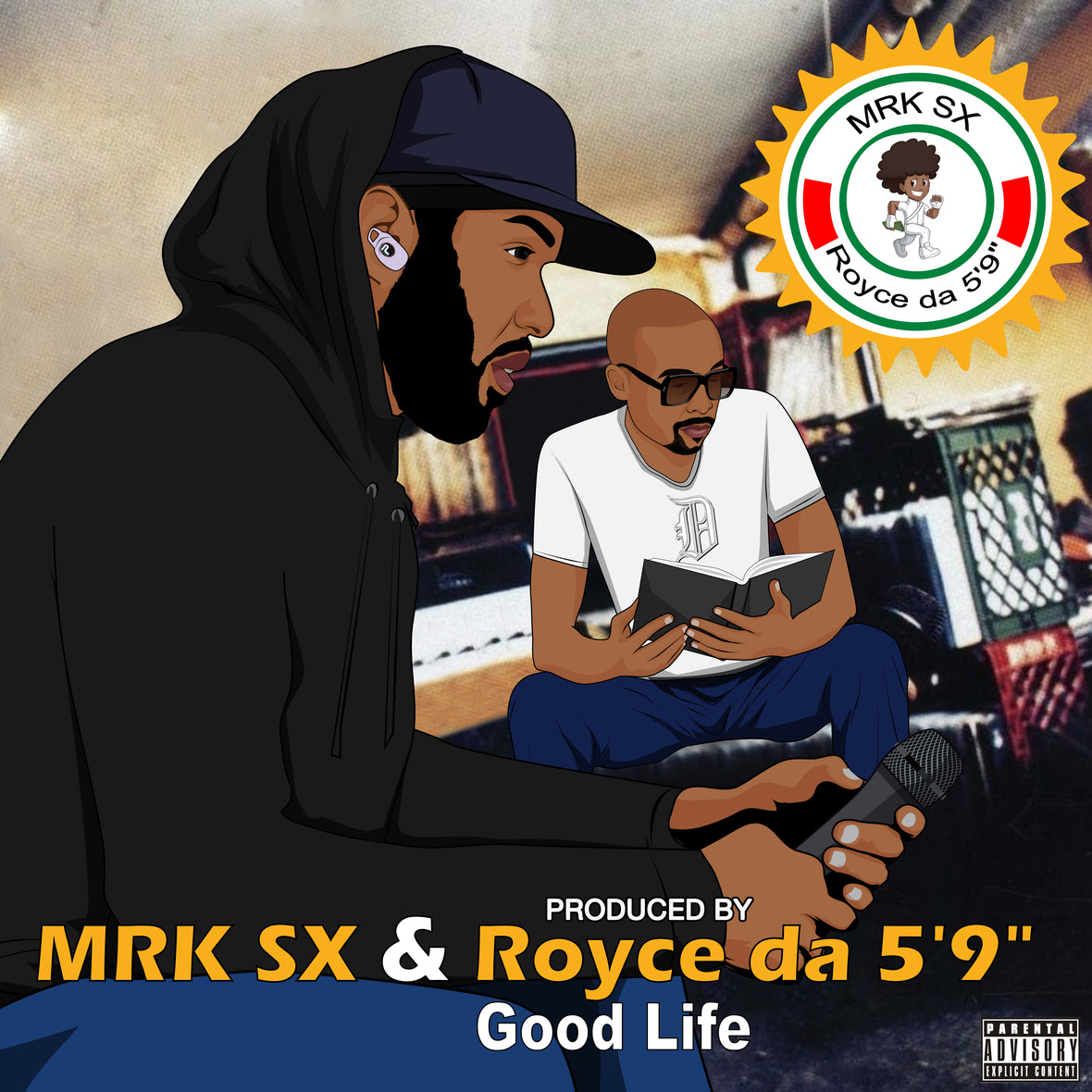 MRK SX Good Life  ft. Royce Da 5'9 While Royce Da 5'9 Has been  working to get his latest album to music retailers worldwide, he has also been working on side projects. One his latest most notorious feature is with MRK SX- GOOD LIFE. You can  Check out the song on MRK SX's latest album below. About the Song: After working with West Coast legend Kxng Crooked I on a few of his latest projects, MRK SX developed a creative relationship with Royce Da 5'9, as Royce was preparing his latest album "The Allegory". While the work MRK SX did on that project did not see the light of day (yet), Royce blessed MRK SX with some work for himself. The first of which is the aforementioned "Good Life". The song is a call to all those that are listening in these tumultuous times to "get over yourself", and understand that we are all more alike than not at all. The cover art was inspired by Pete Rock and CL Smooths classic album The Main I
Post a Comment
Read more

Lil Pump Arrested at Airport over Weed Smell Lil Pump was arrested in Miami, 12-14-2018, after the pilot was tipped off to luggage belonging to Lil Pumps Party, may contain marijuana because of the intense smell it emitted. Not wanting to be caught up on trafficking charges, the pilot confronted Lil Pump in what Lil Pump says was "being accusatory", and was not ready to easily back down, even when TSA got involved.  After exchanging un-pleasantries, Lil Pump and his manager were hauled off to jail. It turns out that the suspicious smelling bag, was in fact one of his crew members. And to put the icing on the cake, THERE WERE NO DRUGS TO BE FOUND... So, not only is the rapper and the manager going to sit a night in jail over a humbug, but because of a mishandling of a situation, Lil Pump misses his flight to Cali and any business he was scheduled to conduct out there.  Theres two things to take away from this. One: The Pilot though being right in his concern, a
Post a Comment
Read more

Cardi B and Offset  Celebrity Marriage in the Dumps Say it ain't so... Cardi B and Offset didn't even make it a year in matrimony. The Stripper turned Superstar, went to instagram in the twilight hours, to explain that even though they have alot of love for each other and they are great business partners, but things haven't been working out.  But to be honest who couldn't call it. This had Publicity Stunt written all over it. They may have had true love for each other. But, somewhere down the line, Hollywood made them happen. By it being a big story last year, the two rising stars started dating and after a few weeks Offset proposed. I was happy for them. But, in the back of my mind I couldn't help but wonder, "How long will it last." Not every celebrity marriage can't end up like Jada and Will Smith, but even they admit to having an open marriage.  And it's marriages like this that make me think of the slave masters "BREEDING
Post a Comment
Read more 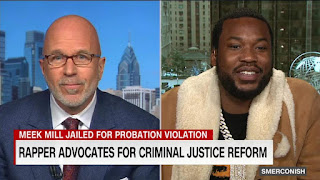 Meek Mills talks Justice Reform on CNN After listening to Meek Mill album, I have to say this young man has come a long way. Talking about Justice reform on CNN lets me know that he can be a real man and use his platform to talk about real issues. Check him out in his interview on CNN below. I always dreamed of being on @CNN and being able to speak for the voiceless generation of America... Watch my full interview with @smerconish talking about #MeekCHAMPIONSHIPS and the challenges we face relating to criminal justice #REFORM : https://t.co/3eQNoZixT1 pic.twitter.com/NiC8jLnKFO — Meek Mill (@MeekMill) December 1, 2018
Post a Comment
Read more 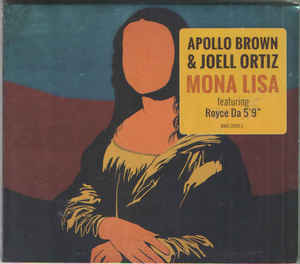 Brand New HipHop Videos This week has been very eventful to say the least. With three new videos dropping by, Young Thug, B.E.N.N.Y. the Butcher, and Takeoff. Young Thug Drops the official video to Chanel (Go Get It) off his latest album this year Slime Language .  Featuring Lil Baby and Gunna, past collaborators on album Drip Harder , are seen wandering around the woods with a large snake in essence of the Slime Movement. TakeOff has been working hard this year with his album release The Last Rocket earlier this year, by dropping a video to his single Casper. The Migos rapper shows how his lyrics are out of this world by taking us to another planet. Video production is not lacking as two bad honies bless the screen with their presence. B.E.N.N.Y The Butcher after dropping Tana Talk 3 a week ago, is back with his video Broken Bottles. As the visuals weren't based around CGI, Benny kept it at hip hops core by hiring Mercenary Films to film the video of the r
Post a Comment
Read more

Hottest Battle Rappers  The Underground Has Ever Seen One thing everyone can agree with, the creativity of Hip Hop has enlivened the souls of even the suburbs, "Even white boys got to shout, baby got back." Or more appropriately, "Ya Boy Got Bars." Battle rapping has been around since the early days of Hip Hop. Starting in 1982, man I feel OOOLLDDD, Kool Moe Dee battled Busy Bee Starski . and initiated a wave of terror for rappers in the industry who couldn't hold their weight in the ring of battle rapping.  In 2018, its still the same as battle leagues have sprung up not only across the country, but now all over the world. Even Japan has the culture embedded into their commercial living. But, better than that the Hood has grown this lyrical past time into a genre of its own and SBC TV wants to bring the toughest battles the game has ever seen. A nd with names like FYE , TH3 SAGA , Loaded Lux , and more from all across the country.  So, tune back here
Post a Comment
Read more

Meek Mills Drops Date on Album Release Maaaan, have we've been ready for this album to drop since he got locked up. Meek Mills finally put a date on his newest album to hit the streets. He told Vogue that he will release the album November 30th , but at the same time kept the title shrouded in secrecy. We all know of his incarceration in 2017, stemming from a charge in 2007 he was on probation for.   And from that encounter, where the judge was pretty much unethical, he has sparked major talks of Prison Reform, even going to the White House to talk to the Orange guy, I mean the President- I have to stop calling him that, but dropped out at the last minute. So, with a history such as this we look forward to hearing if this comes out in the booth. Signaling a revolutionary album im my mind.
Post a Comment
Read more
More posts