[New Music Release] Get You Some Monayee by Supaman Davinchi

Davinchi Cold Records Brings to you 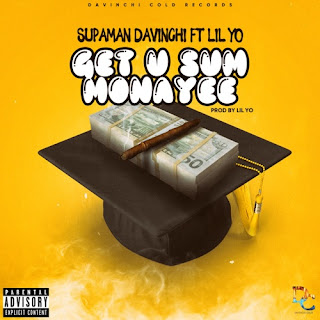 Supaman Davinchi did it again. The man is a genius. This banger has lyrics a jamming Beat and more. Made for the Club but built for the hood, Get You Some Monayee is a message we all can enjoy. 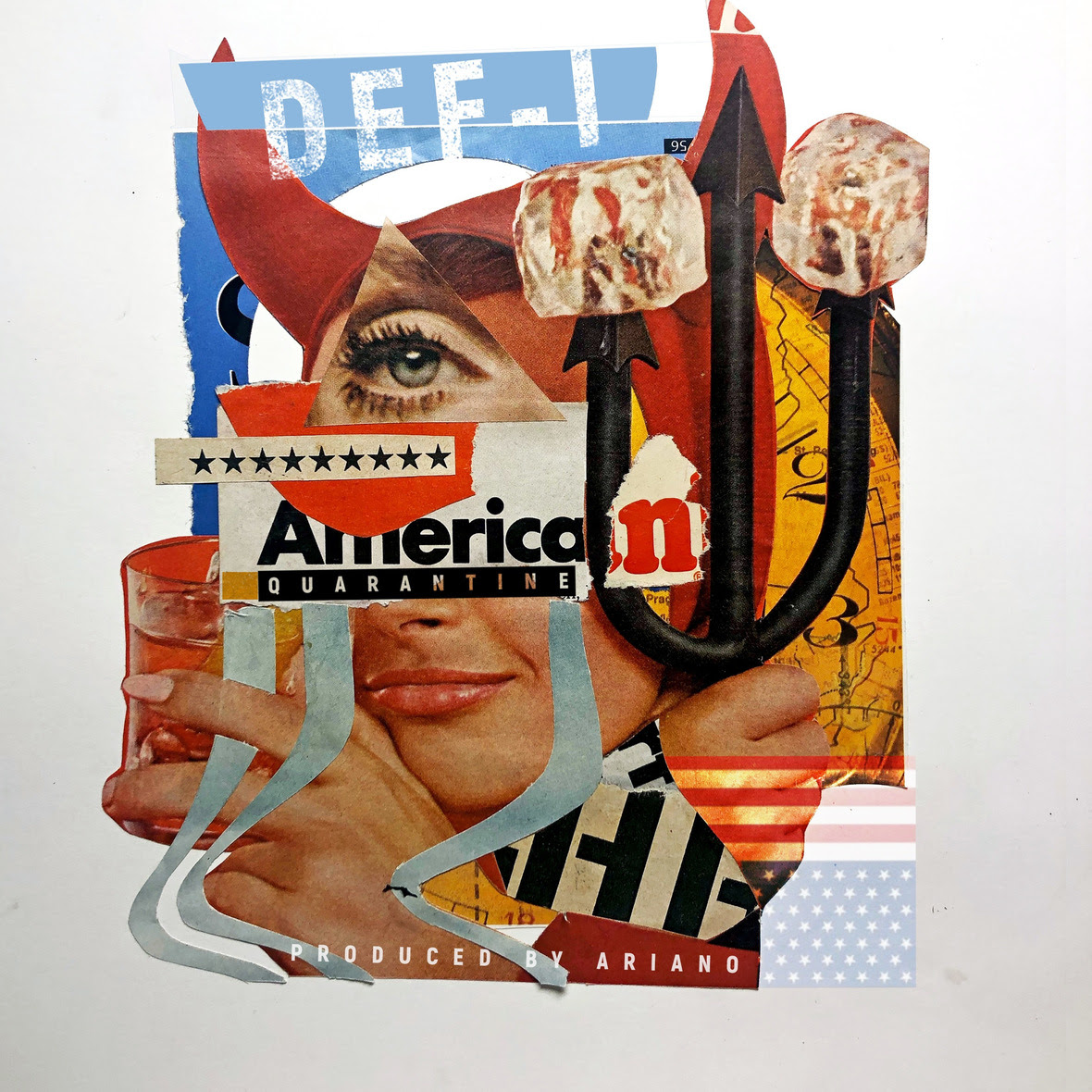