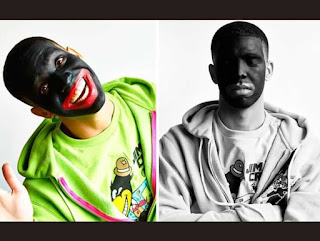 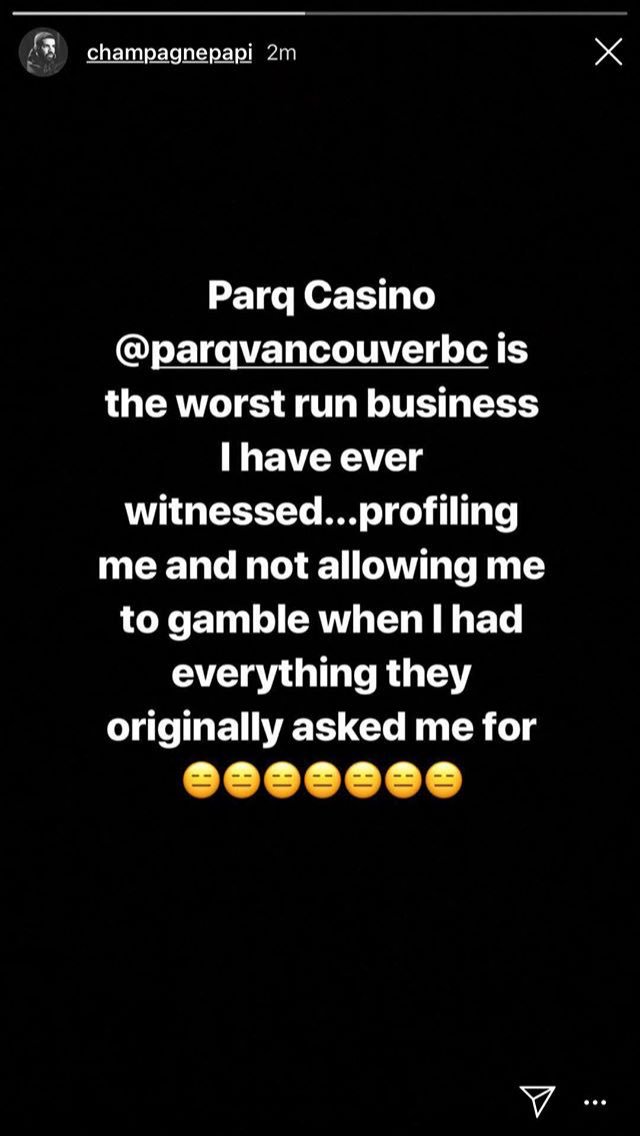 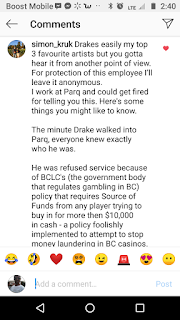 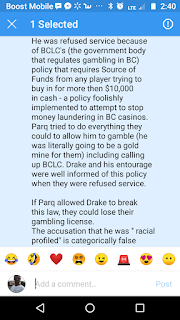 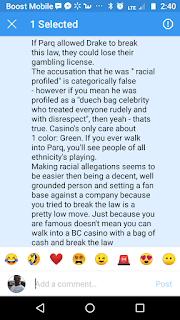 
One of Alabamas finest, Gadi La Muud, joined us for a magnificent telephone conversation, as we discussed music, growing up in Mobile, Alabama, and and dreams of the future. Talking of his Tribal Society, talks of the community rebuilding surfaced  and must admit was very impressed by the mind on this young man and can see alot of potential in his efforts to bring more to the hiphop and rap industry.
Listen below as we talk and get to know

COMING SOON: SBC MOVEMENT'S MOBILE APP. KEEP UP WITH ALL OF THE BOSSES FROM THE SOUTH HERE IN THIS LITTLE COMPACT AND CONVENIENT APP FOR YOUR ANDROID DEVICES. BE THE FIRST AND ONLY LISTENERS TO ENJOY MUSIC MONTHS BEFORE REACHING THE PUBLIC. CHECK OUT INTERVIEWS FROM PRODUCERS SO THAT ARTISTS CAN FIND THAT SOUND OF BEAT THAT MIXES WELL WITH THEIR STYLE. WANT TO GE HEARD IN OTHER STATES, COLLAB WITH AN ARTIST FROM THAT STATE THEN GO ROCK A SHOW WITH THAT SAME ARTIST. A&R DIRECTORS AND CLUB PROMOTERS LOOKING FOR THAT NEW SOUND, YOU WILL FIND IT HERE. SO GET READY TO DOWNLOAD THIS REVOLUTIONARY APP AUGUST 15TH AND LETS CONNECT THE SOUTH.
By Unknown - August 14, 2013 No comments:

Come check out Thirtyniks and the chop up movement @thechopup.com Come and follow your favorite DADE COUNTY 305 Artists. I know you all feeling that.