Brand Nubian Rapper Lord Jamar, made the bold claim that white rappers are guests in Hip Hop. And seeing it thru the eyes of the revolutionary, I can see his point of view, (Hip Hop was a major tool aimed to reinvent America). But, there's a crowd of people who see hip hop thru the eyes of a consumer and disagrees with the New York Rapper. Some site the spirit of hip hop dwells within us all, while others speak upon the financial success that each one has attained.

So that prompted me to investigate this wild financial success that was attained by these white rappers, and save for Eminem, was shocked at what I found. Most of these artists have do well including traditional media such as CDs.

Now that says one thing to me. I don't know to many Black people that buy CD's, so it is safe to say that white people support one another. And, if you think they are trying to dominate hip hop, that should scare you.😱😱😱😂😂😂...

Below is 6 of the top white rappers and their first week sales according to their last album. I guarantee you'll be shocked.


Still looking for Radio Play Get at the Bosses on B.O.S.S. Radio 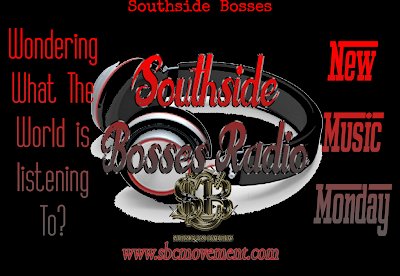 Get Heard WorldWide on multiple platforms dedicated to Underground Artists

Posted by Southside Bosses at 12:43 PM