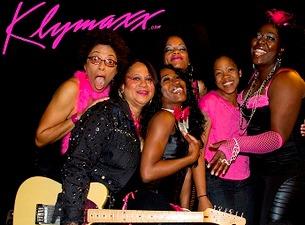 Posted by Southside Bosses at 6:48 PM

Email ThisBlogThis!Share to TwitterShare to FacebookShare to Pinterest
Labels: Cheryl Cooley, I Miss You, Klymaxx, Meeting In The Ladies Room, Platinum, Pop, RnB